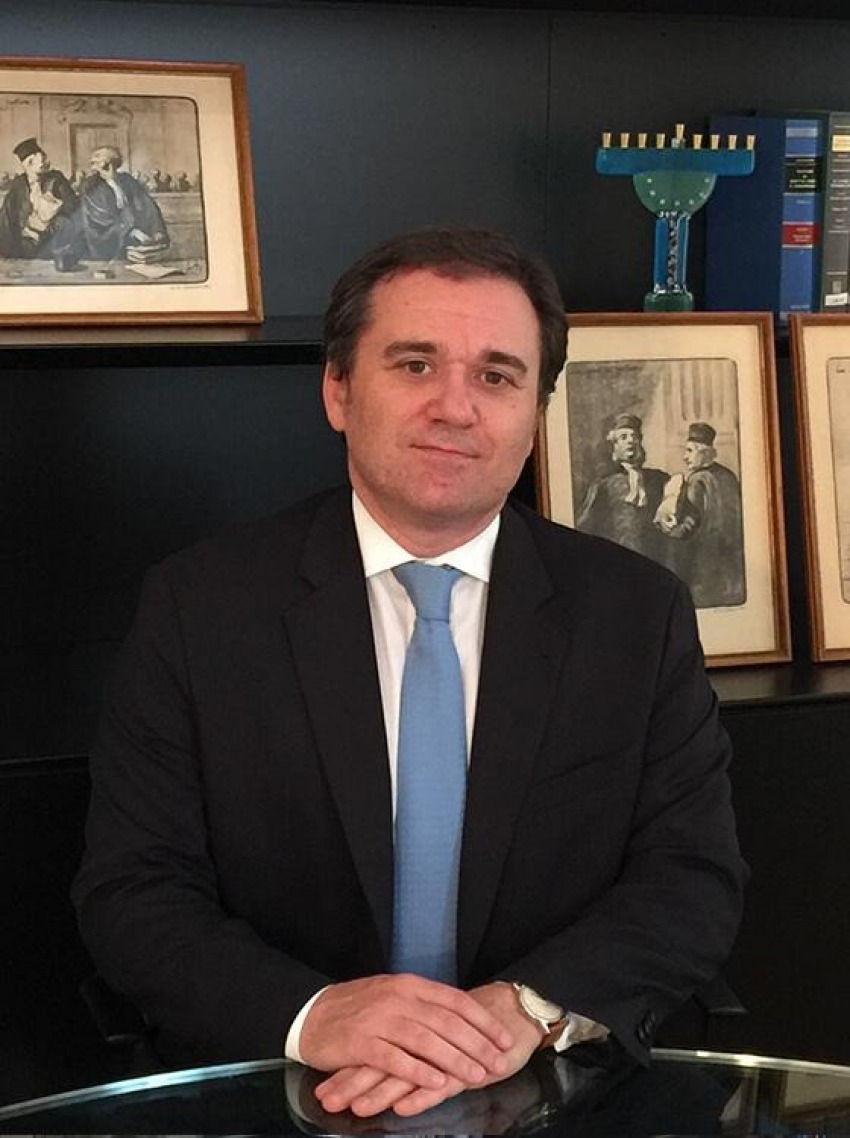 Walter is Of Counsel for Morpurgo e Associati, where he focuses on civil law, in particular family law, employment law, banking law, medical and extra-contractual liability, leases, consumer rights, contracts and general civil litigations. Walter holds a degree in Law from the University of Turin, specialising in public transactional law, and has been a member of the Turin Bar Association since 2008.

Since 2011, he has been a legal advisor to the Associazione Consumatori Piemonte (Piedmont Consumers’ Association) and a member of the Disciplinary Board of the company Autoindustriale Vigo S.r.l. Since 2009 he has been a member of the Federal Court of Appeal of the F.I.S.O. (Italian Federation of Sports Orientation).

Back to the team