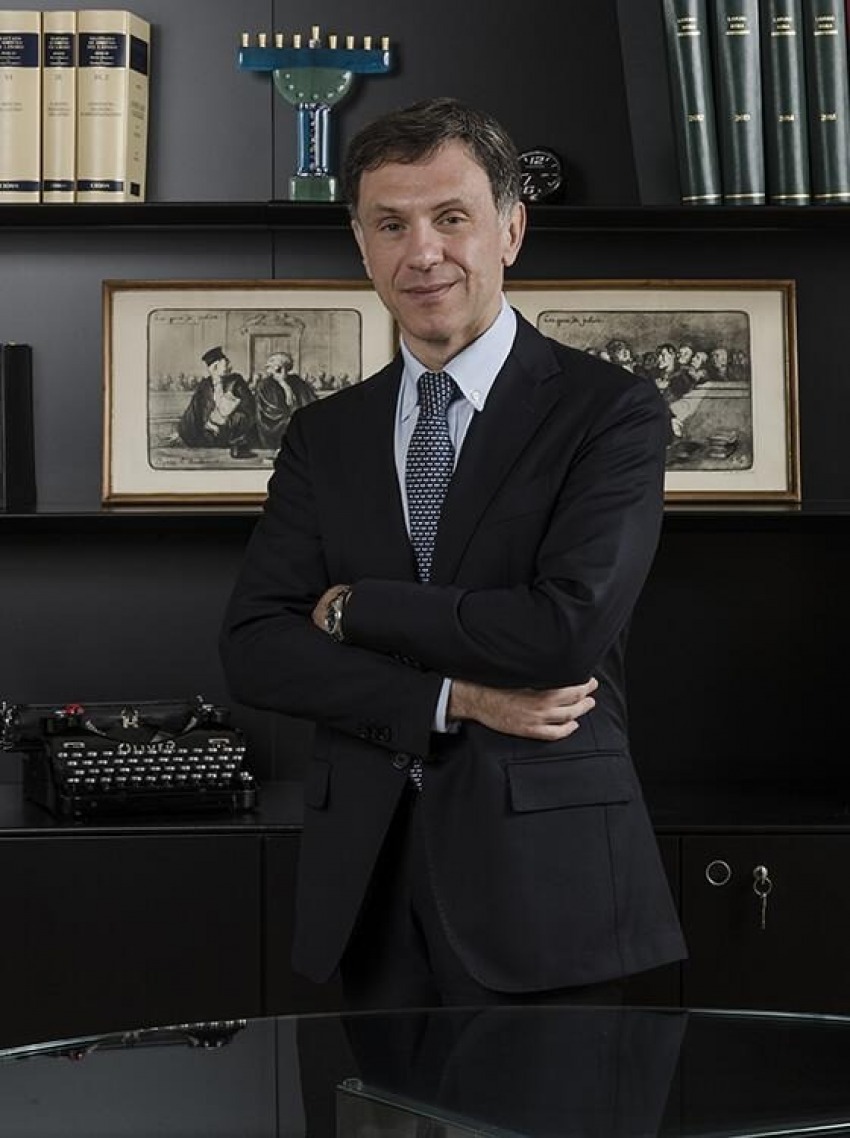 Claudio assists some of the most important companies in the Country offering his experience and expertise in the field of labour, trade union and social security law, ranging from industrial, commercial and financial areas to labour relations in particular sectors such as transport, fashion, journalism, advertising and healthcare.

As an expert financial mediator of executive employment relationships, alongside managers and directors, Claudio covers - among other things - the areas of consulting on remuneration policies and short and long-term incentive schemes, also with regard to issues that are particularly relevant today, such as the integration of ESG factors and the management of conflicts of interest in employment relationships.

Claudio has a long experience in the design and implementation of extraordinary finance operations and restructuring plans, reorganisation of companies belonging to national and international groups, assisting them in the complex management process of labour relations, often representing them at the negotiation table and in labour disputes. Before founding Morpurgo e Associati, Claudio was a partner in various international law firms (Bryan Cave LLP, Willkie Farr and Gallagher LLP, DLA Piper). He also held various institutional positions, including President of the Union of Italian Jewish Communities, Member of the European Council of Jewish Communities and Undersecretary to the Presidency of the Lombardy Region. He is a member of national labour law associations, such as the Associazione Giuslavoristi Italiani (AGI).

He regularly participates, as a speaker and lecturer, in conferences and seminars on labour law.

Back to the team